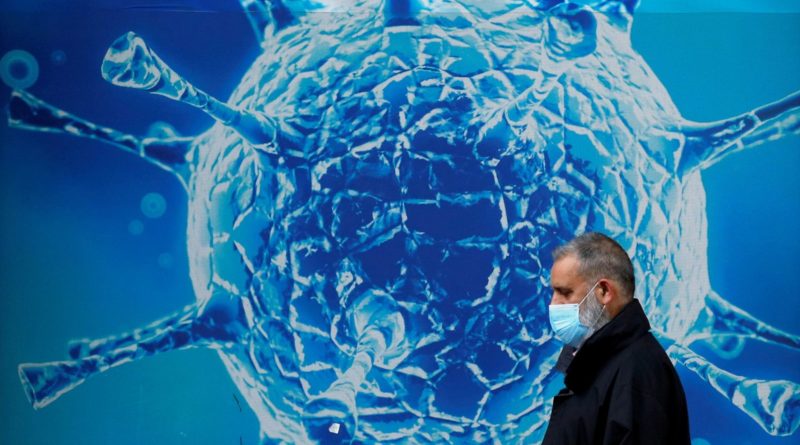 Once infected or vaccinated, the length of time antibodies remain at detectable levels in the blood is not fully known by the ONS – and neither is it clear how much of a rise in antibodies is needed to give someone protection.

The increase in the number of adults in the UK who are likely to have COVID-19 antibodies is beginning to show signs of slowing down.

Latest estimates from the Office for National Statistics (ONS) show more than nine in 10 adults in all nations and regions have antibodies.

Once infected or vaccinated, the length of time antibodies remain at detectable levels in the blood is not fully known.

The ONS said it is still “not yet known how having detectable antibodies, now or at some time in the past, affects the chance of becoming infected or experiencing symptoms”. Advertisement

The ONS added there is a clear pattern between vaccination and testing positive for COVID antibodies, but “the detection of antibodies alone is not a precise measure of the immunity protection given by vaccination”.

“We also do not yet know exactly how much antibodies need to rise to give protection,” the ONS said.

The presence of antibodies suggests someone has had the infection in the past or has been vaccinated.

Antibodies can remain in the blood at low levels, although these can decline over time to the point that tests can no longer detect them.

The figures excludes people in hospitals, care homes and other institutional settings and comes amid ongoing concern from charities that people who are immunosuppressed may have reduced or no protection at all from a vaccine.

The latest estimates from the ONS are based on a sample of blood test results for the week beginning 12 July.

They show that in England an estimated 93.6% of adults are likely to have COVID antibodies, up from 89.1% a month ago.

This represents the smallest month-on-month increase since early January.

The figures for these nations also show signs of levelling off in recent weeks.

The highest percentage of people showing antibodies continues to be in the older age groups, with the lowest among the youngest groups across the four UK nations.

This reflects the way the vaccination programme was rolled out across the country, with older people offered the jab first.

Some parts of the UK are starting to see a drop in the percentage of people testing positive for antibodies among the oldest age groups, though rates among these groups remain high, the ONS data found. 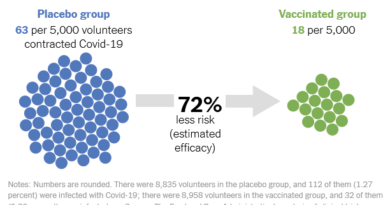 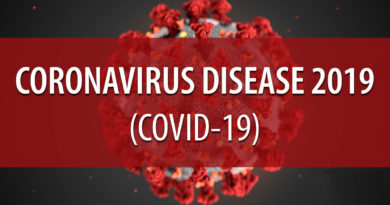 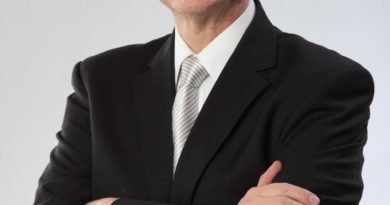