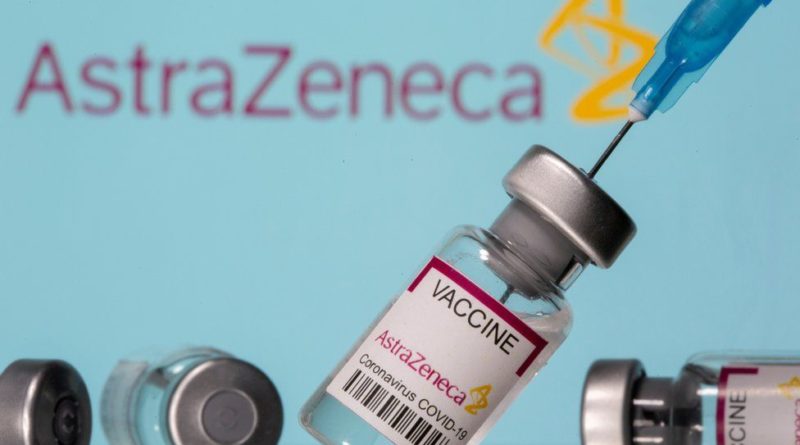 AstraZeneca has updated the efficacy result of its coronavirus vaccine trial in the US, after health officials insisted they wanted to include the latest information.

The Anglo-Swedish firm has now adjusted the efficacy rate of its vaccine from 79% to 76%.

Further data from the US trial showed efficacy among the over 65s rose from 80% to 85%.

AstraZeneca said it now looked forward to getting US regulatory approval.

The company said the trial results confirm the vaccine “is highly effective in adults” and it remains 100% effective at preventing severe cases of the disease.

The US trials of the AstraZeneca jab had involved more than 32,000 volunteers, mostly in America, but also in Chile and Peru.

In the results announced on Monday, the company said the vaccine was found to be 79% effective. But the next day, the National Institute of Allergy and Infectious Diseases said it had been informed by data and safety officials monitoring the trial that information may have been used that provided an “incomplete view of the efficacy data”.

Dr Anthony Fauci, the White House’s Chief Medical Advisor, then warned reporters the firm would “likely come out with a modified statement”.

After the initial release of data the company received a highly unusual public rebuke from independent scientists overseeing the trial, who said the company may have given “outdated information” that gave an “incomplete view” of the vaccine’s effectiveness.

It is now clear that the numbers have not moved by much and it begs the question why such a row over data was not conducted in private. AstraZeneca has risked reputational damage as a result of the public ticking off and senior figures are privately dismayed by the row.

So why didn’t AstraZeneca simply wait? I’m told that the company felt a duty to publish results on Monday as soon as the agreed threshold of cases had been passed. A key reason was that there was a specific analysis showing there were no safety issues regarding blood clots. Given that a few EU countries are still not using the vaccine because of concerns over clots, this information would provide reassurance.

This is the latest in a string of controversies surrounding the Oxford-AstraZeneca vaccine, over dosing, efficacy in the elderly, clots and supplies to the EU.

The key point to remember is that this is a highly effective vaccine with a strong safety record. Regulators in the UK and EU have said its benefits far outweigh any side effects.

While other companies are set to make billions from their Covid vaccines, AstraZeneca is producing theirs at cost throughout the pandemic.

Unlike Pfizer and Moderna’s vaccines, the AstraZeneca jab can be stored at fridge temperature, and it will play a vital role in immunisation in low and middle income countries.

“We look forward to filing our regulatory submission for Emergency Use Authorization in the US and preparing for the rollout of millions of doses across America,” Mene Pangalos, an executive vice president at AstraZeneca, said on Thursday.

The US had ordered 300 million doses of the Oxford-AstraZeneca vaccine when it emerged as a frontrunner in the global race to immunise people against Covid-19.

But delays and controversies have seen three other vaccines beat it to a US rollout. 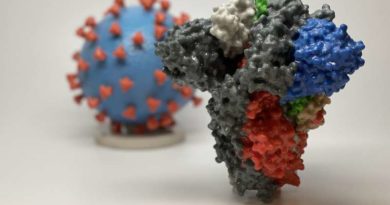 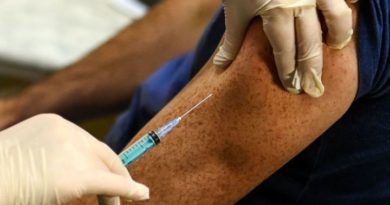 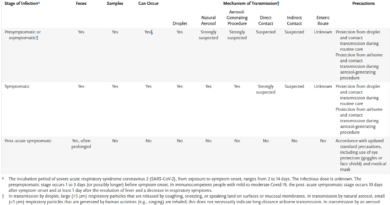