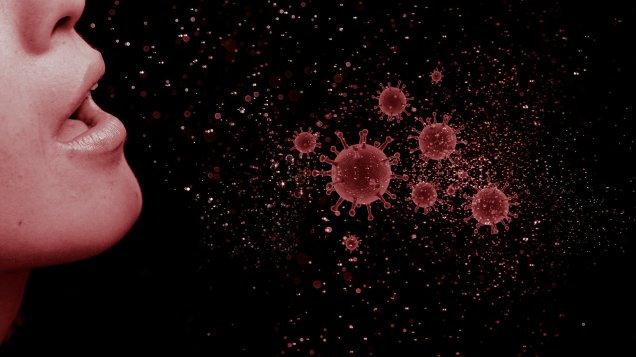 Thousands of droplets from the mouths of people who are talking loudly can stay in the air for between eight and 14 minutes before disappearing, according to a new study.

The news: Thousands of droplets from the mouths of people who are talking loudly can stay in the air for between eight and 14 minutes before disappearing, according to a new study. The research, conducted by a team with the US National Institutes of Health and published in PNAS Wednesday, could have significant impact on our understanding of covid-19 transmission.

What’s the point: Respiratory viruses like SARS-CoV-2 are transmitted either by direct contact or when the virus hitches a ride on tiny droplets released into the air by a carrier. That’s why coughing and sneezing are important. But speech can release thousands of oral fluid droplets into the air too, and the researchers were interested in seeing how many were produced and how long they could remain airborne.

The findings: The researchers asked people to repeat phrases and used sensitive lasers to visualize the droplets they produced, watching them decay in a closed, stagnant air environment. On the basis of previous studies of how much viral RNA can be found in oral fluids in the average covid-19 patient, the researchers estimate that a single minute of loud speaking generates at least 1,000 virus-containing droplets. Their observations suggest these droplets stay airborne for longer than eight minutes, and sometimes as long as 14 minutes.

Limits: The study’s hypothesis assumes that each virion has an equal, non-zero chance of causing an infection, which is far from certain for covid-19. The study was also run in a tightly controlled environment, and it did not account for the types of air circulation and temperature changes you would find in nearly any real-world environment.

Implications:  Still, it raises serious concerns that the mere act of an infected patient talking could be dangerously effective in transmitting coronavirus to others. The researchers write that their estimates are conservative; some patients produce a much larger amount of the virus than average, which could increase the number of virus-containing droplets “to well over 100,000 per minute of speaking.” The biggest impact of the findings might be in reinforcing the necessity to wear masks under any circumstances when leaving the house, to avoid possible transmission. 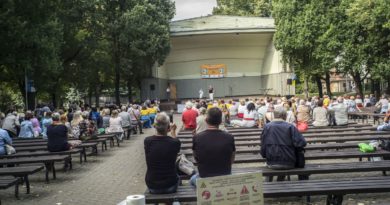 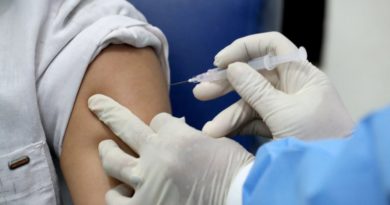 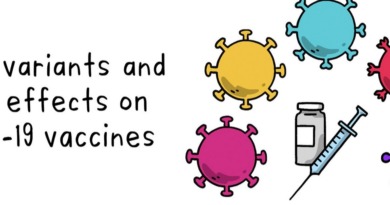 The effects of virus variants on COVID-19 vaccines