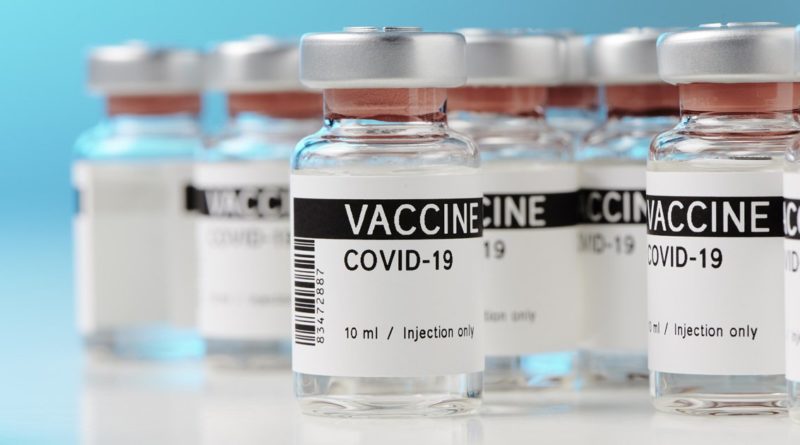 Safety monitoring found “no unexpected patterns of adverse reactions” among thousands of Americans who have received a third dose of a COVID-19 messenger RNA vaccine, researchers reported in MMWR.

For their study, CDC epidemiologist Anne M. Hause, PhD, and colleagues from the CDC’s COVID-19 Response Team included a total of 22,191 registrants who used v-safe — a smartphone-based surveillance system — to report receiving a third dose of a COVID-19 vaccine from Aug. 12 through Sept. 19.

They surveyed participants 0 to 7 days after receipt of a third dose, and reported on local injection sites, systemic reactions, and health impacts.

Among those who received three doses of the Pfizer-BioNTech COVID-19 vaccine (n = 6,308) — the only COVID-19 vaccine authorized for booster doses for anyone besides immunocompromised patients — local reactions were reported more frequently following the third dose than the second dose (74.1% vs. 71.7%). Systemic reactions were reported less frequently after the third dose compared with the second (69.2% vs. 71.7%).

Among those who received three doses of Moderna’s COVID-19 vaccine (n = 6,283), local reactions were also reported more frequently after the third dose compared with the second dose (84.7% vs. 83.5%). As with Pfizer’s vaccine, systemic reactions were reported less frequently (79% vs. 81.3%).

Among all registrants, local (74.9%) and systemic (69.9%) reactions were frequently reported during the week after receiving a third dose of COVID-19 vaccine and most were on the day after. Frequently reported reactions included injection site pain (71%), fatigue (56%) and headache (43.4%).

Among all registrants, 31.8% reported health impacts, whereas 28.3% reported not being able to complete their normal daily activities. Medical care was sought by 1.8% of registrants, whereas 0.1% were hospitalized.

“This report includes some of the data of our early experience with third doses that FDA and CDC reviewed when they made their recommendations about boosters,” CDC Director Rochelle P. Walensky, MD, MPH, said during a White House COVID-19 press briefing on Tuesday. “The frequency and type of side effects were similar to those seen after the second vaccine doses, and were mostly mild or moderate and short lived.” 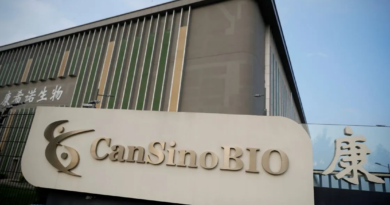 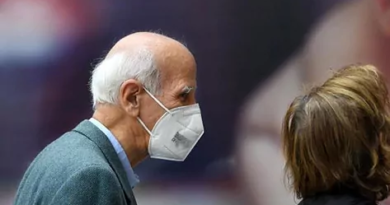 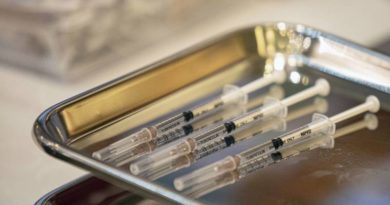