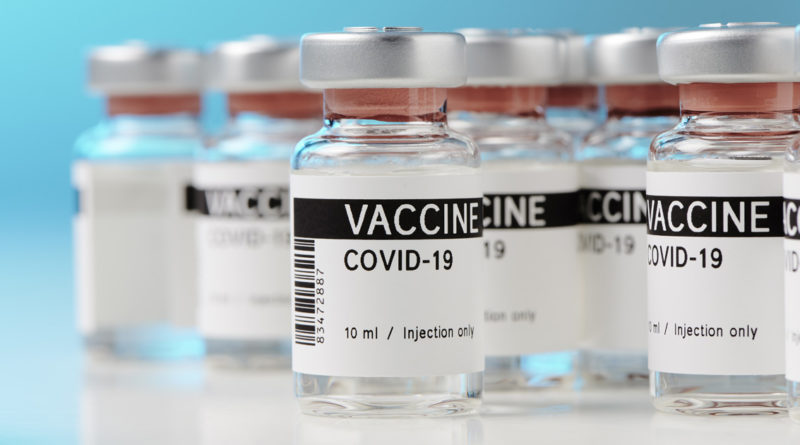 The COVID-19 vaccine developed by Pfizer and BioNTech appears to be effective against emerging SARS-CoV-2 variants that spread more easily than other strains, early data suggest.

Researchers from Pfizer and the University of Texas Medical Branch tested antibodies from 20 people who received the vaccine as part of a phase 3 trial against a lab-generated SARS-CoV-2 virus containing a mutation that allows the spike protein to bind more effectively to its receptor.

Although the new variants appear to infect people more easily, there is no evidence they are more deadly, CDC COVID-19 Incident Manager Henry Walke, MD, noted in a recent press briefing. Walke said the increased transmissibility means “we need to be even more vigilant in our prevention measures to slow the spread of COVID-19.”

“Viruses constantly change through mutation,” he said. “We expect to see new variants emerge over time. Many mutations lead to variants that don’t change how the virus infects people. Sometimes, however, variants emerge that can spread more rapidly, like these.”

Gregory Armstrong, MD, who heads the CDC’s Advanced Molecular Detection Program, said efforts are underway to ramp up sequencing in the U.S. so that SARS-CoV-2 variants can be discovered more quickly, including a national surveillance system that was initiated in November that is being scaled up to receive more samples. Additionally, many local laboratories have the capacity to detect variants, he said.

According to the CDC, almost 21.5 million doses of the two vaccines authorized for use in the U.S. had been distributed as of Jan. 7, and nearly 6 million people had received a first dose.

Moderna Inc. said previously that it expects its vaccine will also be protective against the variants but is performing additional tests to confirm that expectation.

The FDA alerted clinicians and lab staff on Friday that it is monitoring the potential impact of SARS-CoV-2 mutations on molecular tests, warning that “false-negative results can occur with any molecular test for the detection of SARS-CoV-2 if a mutation occurs in the part of the virus’ genome assessed by that test.”

“The FDA is taking additional actions to ensure authorized tests remain accurate by working with test developers and conducting ongoing data analysis to evaluate all currently authorized molecular tests,” the agency said. “The FDA believes the risk that these mutations will impact overall testing accuracy is low.”

More than 21.6 million people in the U.S. have been diagnosed with COVID-19, and more than 365,000 have died from the disease, according to tracking by Johns Hopkins University. 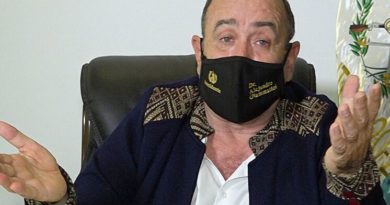 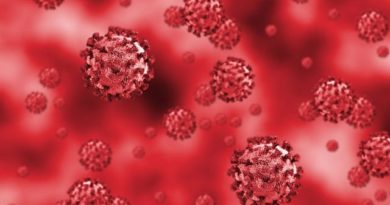 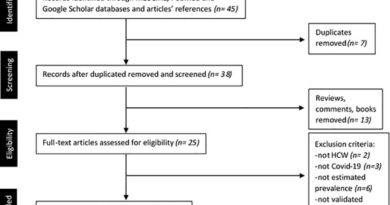 Prevalence of depression, anxiety, and insomnia among healthcare workers during the COVID-19 pandemic: A systematic review and meta-analysis