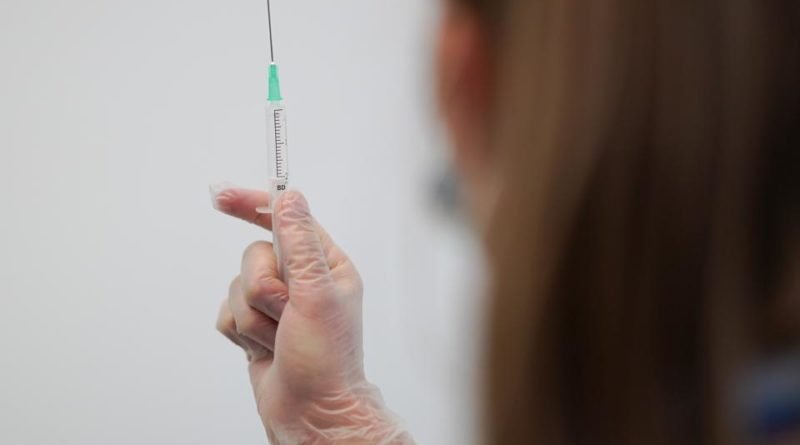 With the rollout of Covid-19 vaccines finally underway across the United States, data on the vaccines’ effectiveness is starting to become more available. But one key piece of information is still relatively unknown: how long the vaccines’ effectiveness will last. While only a preliminary analysis, a new study by the New England Journal of Medicine (NEJM) suggests that the long-term efficacy of Moderna’s mRNA-1273 vaccine, specifically the neutralizing antibody count, may be less than we were hoping for.

The NEJM study followed a group of 34 patients who had taken both doses of mRNA-1273 and analyzed their antibody counts from the administration of the first dose for 119 days. Neutralizing antibodies were monitored in subgroups of 18-55 years of age, 56-70, and 71+, as shown below.

A significant determinant of vaccines’ effectiveness in controlling a pandemic is antibody duration—how long the antibodies last in a person’s system. For those 18-55 years old, the majority only show a slight decrease in neutralizing antibodies in the three months following their second vaccine dose. Two of the 34 patients in this age group saw a significant drop in neutralizing antibodies. Due to the limited number of participants in this study, we cannot draw conclusions from these outliers until further data becomes available. MORE FOR YOUDid You Get A Second Stimulus Check Today? Here’s WhyTrump Signs Executive Orders To Extend COVID-19 Economic Relief, Includes Unemployment Benefits, Eviction MoratoriumSwatting North Korea’s Rockets Is A Waste—South Korea Could Target The Launchers

However, sustained antibody counts are not the case in the 56-70 and 71+ age groups. In these subsets, the neutralizing antibody counts fall anywhere between 50 and 75 percent. This suggests that in these age groups, the duration of neutralizing antibodies from the Moderna vaccine will be relatively short, potentially less than a year. That is particularly troubling as these are the age groups most affected by severe Covid-19. It may well be that the levels of antibodies after three months, if maintained, are sufficient to protect these age groups, but it is unlikely they will continue to protect if levels fall still further.

Moderna is simultaneously producing vaccines for avian influenzas H10N8 and H7N9. These two vaccine candidates show similar drops in neutralizing antibody counts to mRNA-1273 after three months. According to data from Science Direct, antibodies persisted up to six months after injection, but dropped as much as 90% in that time. Sustained protection from the virus requires sustained neutralizing antibodies, yet the patterns indicate that Covid-19 vaccines may be more than a one-time occurrence.

In addition to Moderna’s bird flu vaccines presenting similar antibody trends to that of the Covid-19 vaccine, early trials required them to discontinue their 400 microgram dose due to patient side effects like injection site irritation and headaches. The mRNA-1273 vaccine will be two doses of .5ml each, according to the CDC. While Moderna trials did not note significant side effects from vaccine administration, some effects may arise in the general population.

This is all not to say Moderna’s vaccine is not effective. Even at these low numbers, antibodies may still be fully or partially protective. That remains to be seen. Additionally, the NEJM study only analyzes 34 patients, most of whom are in the 18-55-year-old age group. Conclusions drawn from such small data sets must be taken with a pinch of salt, but we still need to take the results seriously—this data may be the first of many indicators that vaccines don’t last as long as we would hope.

It is also vital to review similar data in the Pfizer and Biotech vaccines as it becomes available. The United States government and the governments of countries worldwide seem to be banking on the effectiveness of these vaccines. We urge pharmaceutical companies to be forthcoming on their continued monitoring of these early patients and those who have received the vaccine more recently. As more data like this is released, the clearer the picture of these next several months of the pandemic becomes. 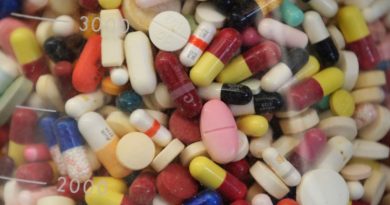 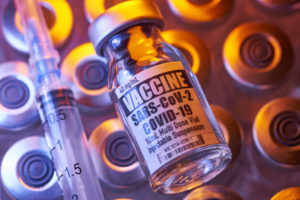 Wondering about COVID-19 vaccines if you’re pregnant or considering pregnancy? 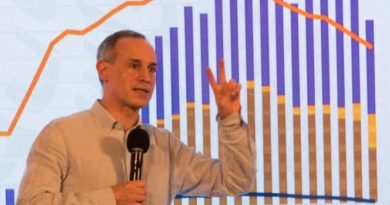